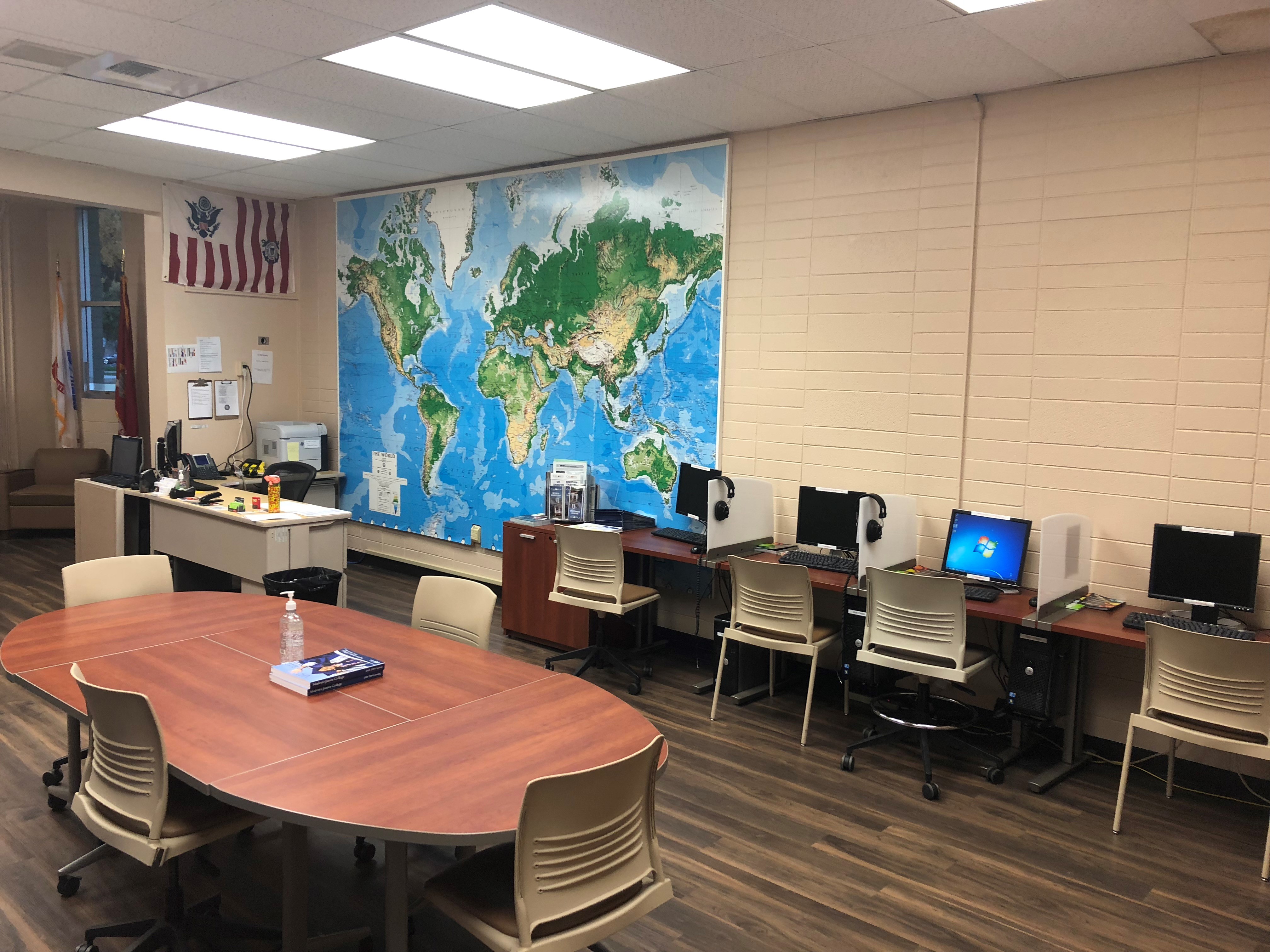 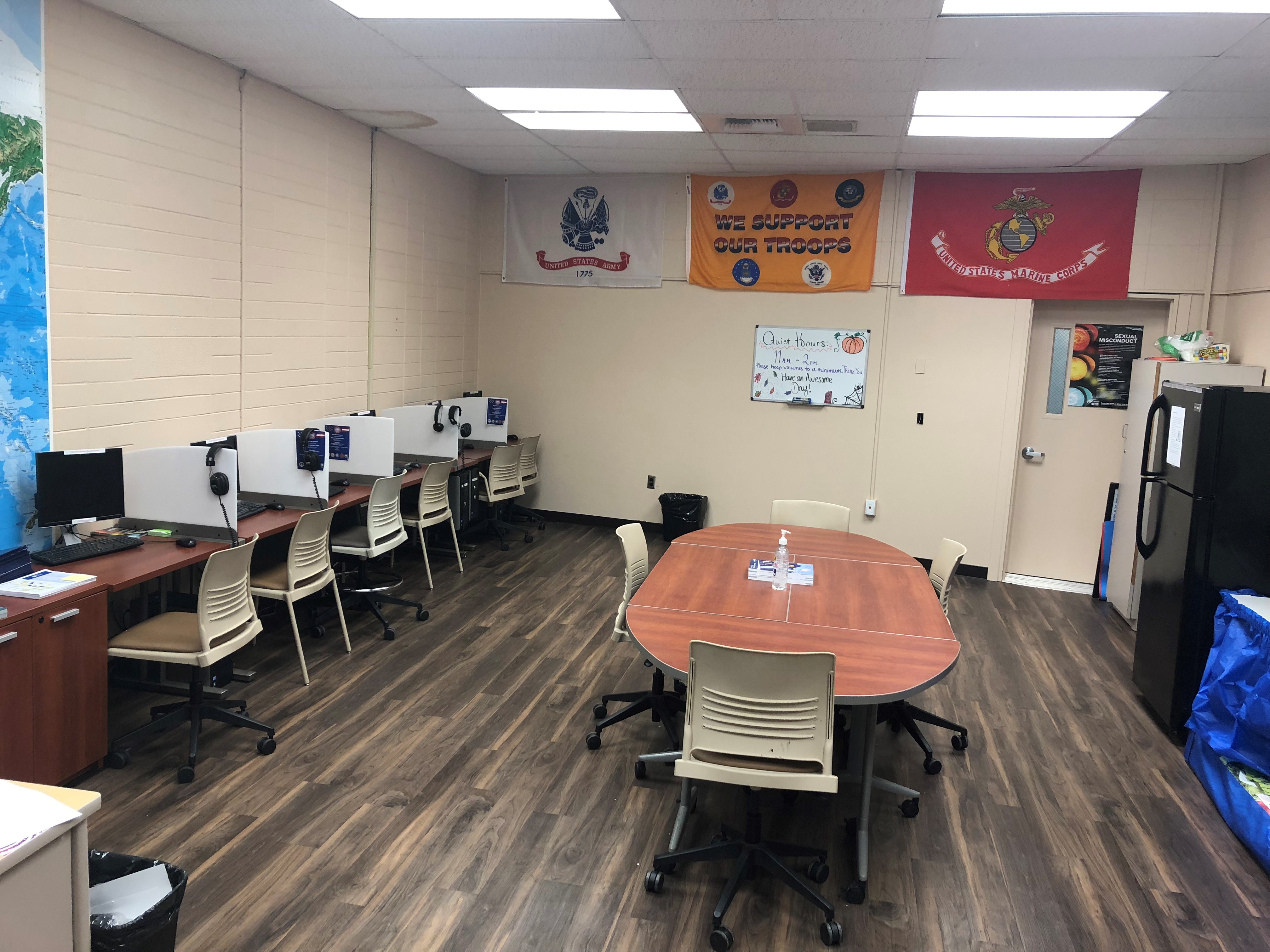 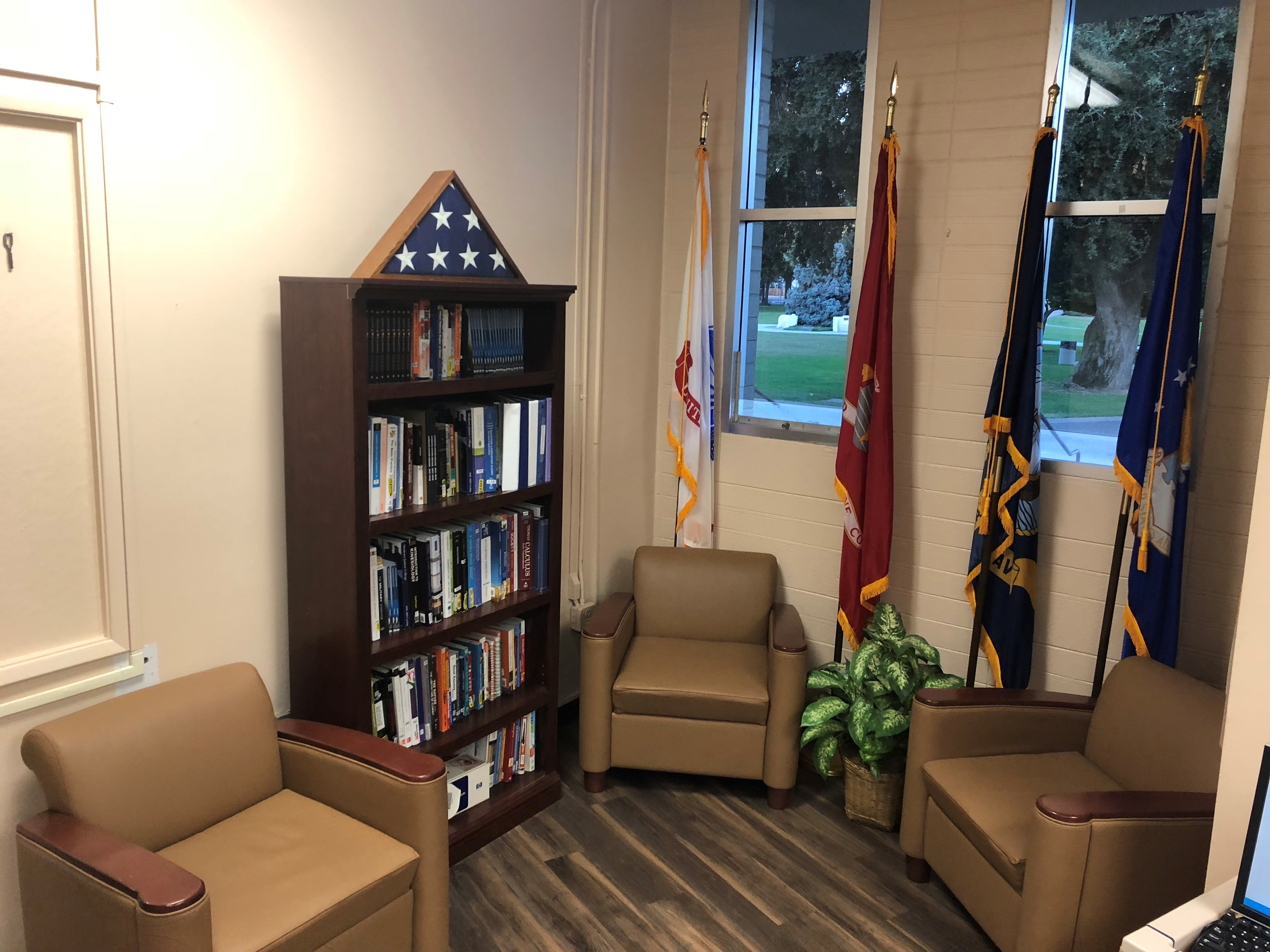 On November 2, 2004 voters who lived in the Yosemite Community College District approved a $326.2 million general bond obligation that was to be used for upgrade and new construction projects for both Modesto Junior College and Columbia College. The bond gave birth to a $12.6 million dollar Student Services Building that would house the Modesto Junior College Veteran Resource Center (VRC) which opened in April of 2012.  One of the first of its kind in California, the VRC has become a place that many MJC veteran students and dependent students have come to call home.  The VRC was one in several commitments made by MJC to better serve the veteran community.  In December of 2018, the Veterans Resource Center moved to the MJC East Campus Student Center.  This move placed the VRC in a prominent spot on campus and doubled the size of the VRC.  In October 2018, the Yosemite Community College District approved the naming of the VRC after former VRC Counselor Ron Tingley.