The Real Story of Women Gaining the Right To Vote - MJC 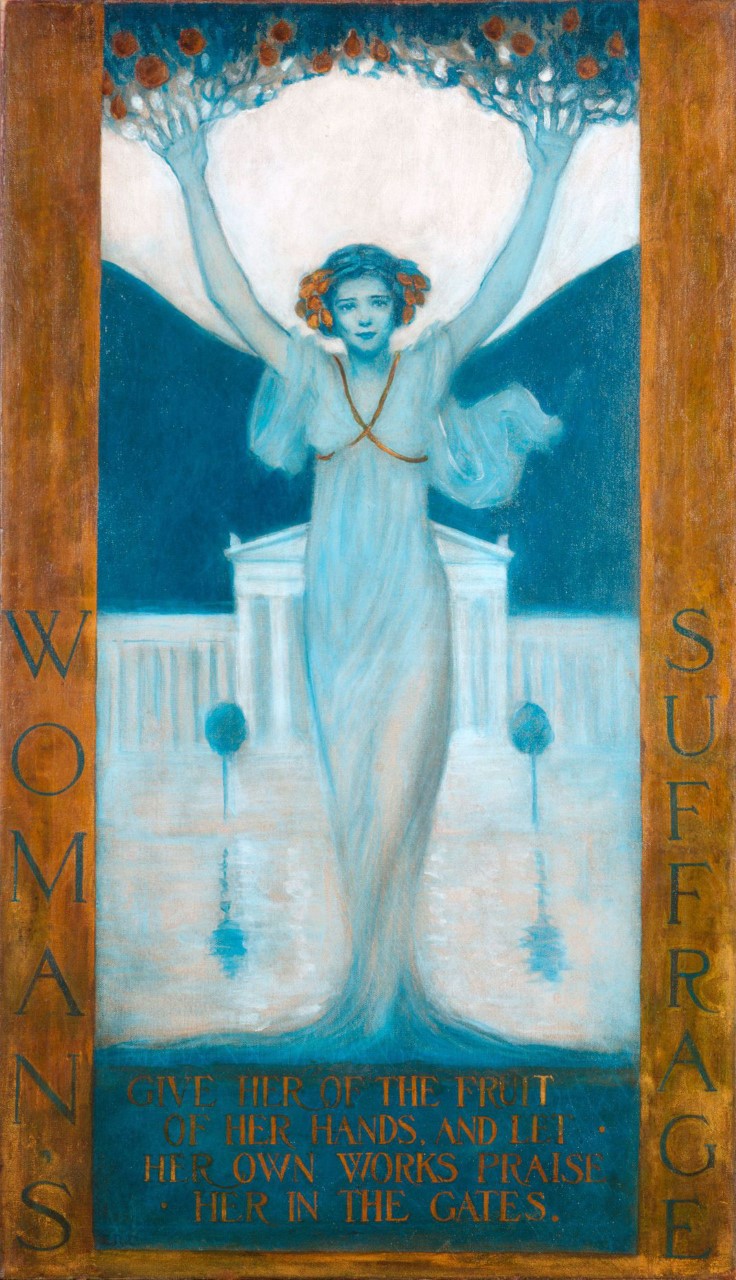 You will get the truth at this event.

Commemorating the passage of the 19th Amendment (Women's Right to Vote), Eva Mo, professor of women's history and women's studies at MJC, will be sharing passages from her recently published book, which reveals the real story and many unknown facts that led to the fight for this important right for women.

Taking on her husband’s political identity would not pose a problem if he was an American. However, beginning in the mid-nineteenth century, and codified by the Expatriation Act of 1907, if he was an alien, then she lost her American citizenship.  This place her in the political stance of statelessness, sometimes called suspended citizenship. She had no country that recognized her, that protected her. Other countries had no obligation to accept her. In the U.S. she was considered an alien, just as he was."

In addition, a panel of faculty will respond from a variety of perspectives, including political, historical and cultural, in order to address relevant contemporary issues. These professors will be: Eileen Kerr, Chad Redwing, Kerri Stephens and RaeAnn Ramsey.

There will be a Q & A session. This event is FREE and OPEN to MJC students the the community at large.