The Modesto Junior College Department of Art presents “To Photograph the Woman” – an exhibit of photography by Rudi Amedeus Blondia, now through October 25, 2018 in the MJC Art Gallery on the East Campus, 435 College Avenue, Modesto.  The gallery is open 11 a.m. – 5 p.m., Monday through Thursday and admission is free.

A public reception for the artist is scheduled for Thursday, October 11, 5:30 - 7 p.m. with Blondia speaking around 6 p.m. in the MJC Art Gallery.  The reception is free of charge and light refreshments are served.

Blondia has worked with professional Hollywood models, European models, art models and designed special effects for music performances of Michael Jackson, Paul McCartney, multiple rock bands, movies  and entertainment venues and the likes across the world.  He now works in Silicon Valley as a chief technology officer for a high tech company. 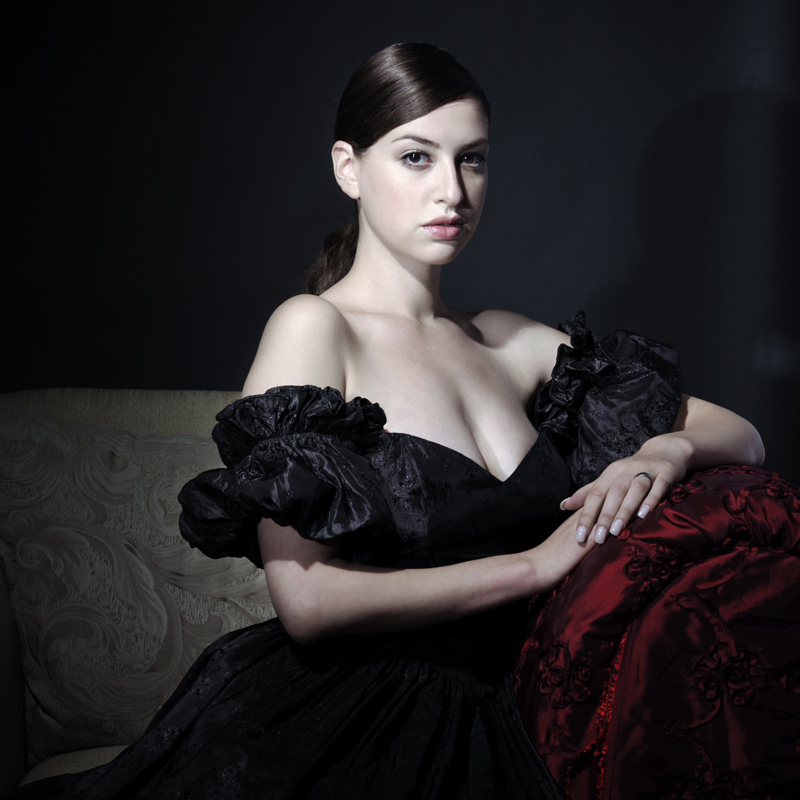 Blondia’s passion is to portray beauty in all its forms.  He is a published and exhibited multi-disciplinary artist with European roots.  Although he’s an award winning composer/conductor by training, he doesn’t subscribe to any single media. Current and past projects involve music composition, digital and large format film photography, writing, large scale audio-visual multimedia sound installations combining images, 3D sculptures and sound mobiles, true to his desire to live a life on the convergence of art and technology.

While living in Belgium, Blondia designed and built synthesizers with computer interfaces before these were a common household item in the early 1980’s. He built his first digital camera in 1982, well before the first commercial digital cameras hit the shelves in 1994. Blondia was involved with another digital pioneer artist in computer controlled environments from 1982-1985 in Europe.  His early start in electro-acoustic music was at the Institute for Psycho-acoustica and Electronics Music (IPEM) in Belgium in 1970, a venture between Belgian Radio and Television and the University of Ghent.

Blondia’s current lighting technology projects find their way into multimillion dollar semi-conductor capital equipment and medical equipment such as robotic surgery, endoscopy, IPL skin rejuvenation and research microscopes.  Although self-taught in technology, he even has lights in space and holds over 10 patents in a variety of technologies .  While still in Belgium, he developed equipment to detect muscle and brainwaves in the body and analyze with computers in an academic R&D environment.