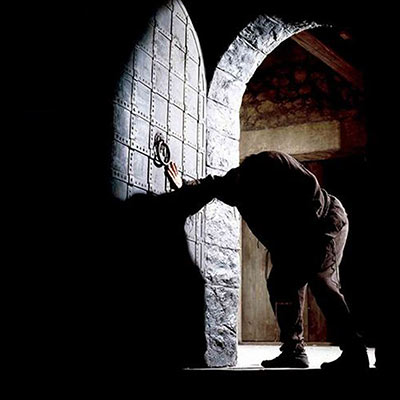 The Modesto Junior College Theatre Department presents Victor Hugo's classic melodrama “The Hunchback of Notre Dame” on October 25, 26 and 31 at 7 p.m. November 1 and 2 at 7p.m. and on November 3 at 2 p.m. in the Main Auditorium of the Performing and Media Arts Center on East Campus, 435 College Avenue in Modesto.

Victor Hugo’s grand medieval melodrama tells the story of the beautiful Esmeralda, a girl loved by three men: Archdeacon Frollo, his adoptive son Quasimodo, bell-ringer of Notre-Dame cathedral, and Captain Phoebus. Falsely accused of trying to murder Phoebus, Esmeralda is sentenced to death and rescued from the gallows by Quasimodo who defends her till the end.

The subject of many adaptations for stage and screen, this remains perhaps one of the most romantic yet gripping stories ever told.

The Hunchback of Notre-Dame is an epic of a whole people, with a cast of characters that ranges from the king of France to the beggars who inhabit the Parisian sewers, and at their center the massive figure–a character in itself–of the great Cathedral of Notre-Dame. Quasimodo, the bell-ringer of the cathedral; his foster father, the tormented archdeacon Frollo; and the beautiful and doomed Esmeralda are caught up in a tragedy that still speaks clearly to us of revolution and social strife, of destiny and free will, and of love and loss.

Tickets are $9 for students and seniors and $11 general admission and are available in advance through the MJC Box Office, Tuesday through Friday, 12-5 p.m., (209) 575-6776, from our online box-office, or at the door 90 minutes prior to each performance.

Adapted and Directed by Michael Lynch