The Modesto Junior College Theater Department presents a Directing Showcase on June 19, 20, 21 and 22 at 7 p.m., with an additional matinee on June 22 at 2 p.m. in the Little Theatre of the Performing Arts Center on East Campus, 435 College Ave., Modesto.  The show includes four one-act plays - three directed by MJC students and one directed by Lynette Borelli-Glidewell, MJC Professor of Theater.

Marc Kindley is directing “The Boor” by Anton Chekhov. In this play, a widow, still grieving for her unfaithful husband seven years after his death, is confronted by a man to whom her husband owes money. 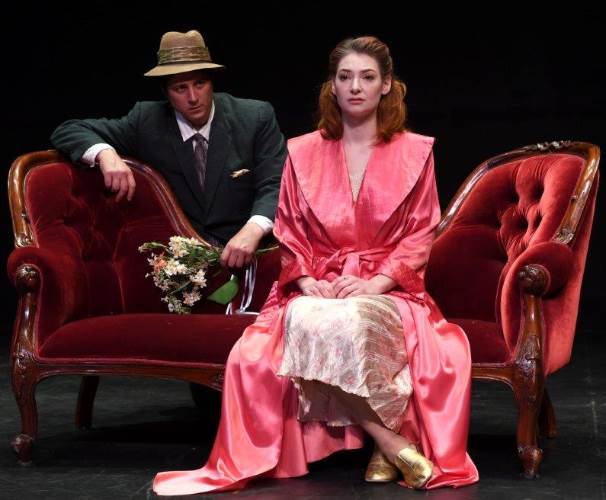 Andrew Brown is directing “Interior: Panic” by Tennessee Williams. This one act is a rough draft to "A Streetcar Named Desire" and offers a rare look into the playwright's early writings.

Erin Isaacs is directing “Law & Order: Fairy Tale Unit” by Jonathan Rand. The comedy is mash-up of Law and Order meets classic fairy tale characters for an investigation into "who done it." 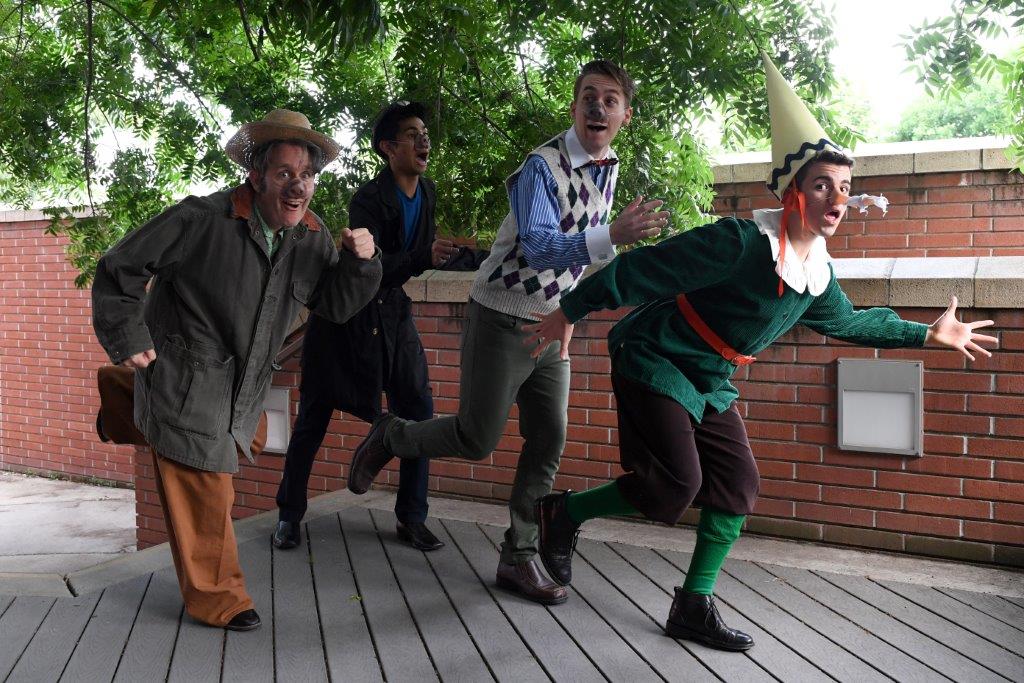 Professor Borelli-Glidewell is directing “The Dutchman” by Amiri Baraka. Set on a New York subway, a white woman provokes a black man in this powerful drama that can be seen as an allegory depicting race relations.

Tickets are $11 general admission and $9 for students and seniors. Tickets may be purchased in advance online at www.mjc.tix.com and will be available at the door beginning 90 minutes prior to each performance.

Note: Some of the content includes mature themes and language that is not suitable for children under the age of 14.