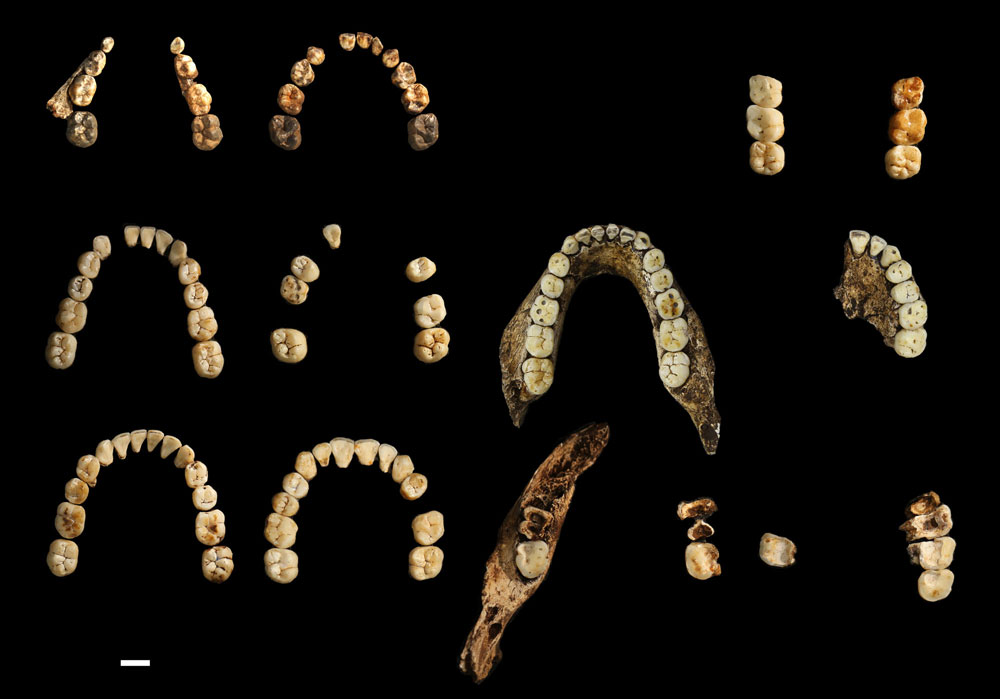 Dr. Debra Bolter, MJC Professor of Anthropology and Honorary Researcher with the Evolutionary Studies Institute, University of Witwatersrand in South Africa, was featured today in the issue of PLOS ONE, the international open-access science journal, as well as in Newsweek.

The article, entitled “Immature remains and the first partial skeleton of a juvenile Homo naledi, late Middle Pleistocene hominin from South Africa” attributes 16 postcranial elements and a partial mandible with some dentition to a single juvenile Homo naledi individual. There are very few pre-adult skeletons in the fossil record; the ability to associate the remains of an older juvenile H. naledi is a major break-through in paleoanthropology. Immature remains are critical for understanding how an extinct species matured.

You can read the PLOS One article here.

Find the Newsweek story on the article here.