The Modesto Area Partners in Science (MAPS) is offering a presentation on “Colliding Black Holes, Exploding Stars, and the Cosmic Origin of the Elements” by Dan Kasen, Ph.D., on September 28 at 7:30 pm in Sierra Hall 132 on Modesto Junior College’s West Campus, 2201 Blue Gum Avenue, Modesto.  Kasen is an associate professor of physics and astronomy at University of California, Berkeley and Lawrence Berkeley National Laboratory (LBNL).  Both the program and parking are free. 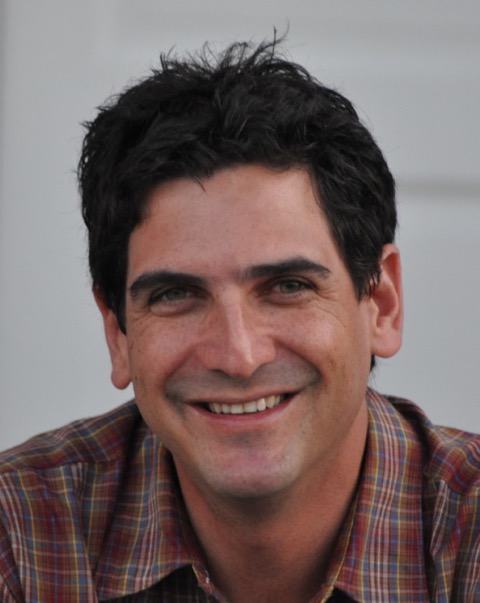 Kasen's interests are in theoretical and computational astrophysics, with an emphasis on supernovae, neutron star mergers and other energetic transients. He uses multi-dimensional supercomputer simulations to study astronomical explosions and their applicability as probes of cosmology and fundamental physics. More generally, he is interested in radiation transport across a range of astrophysical environments.

Kasen received his Bachelor of Science degree from Stanford University and his Master of Science and Ph.D. in physics from UC Berkeley. Prior to returning to Cal, he was the Alan C. Davis fellow at Johns Hopkins University and a Hubble fellow at UC Santa Cruz. He joined the Berkeley astronomy faculty in 2010, jointly appointed with the physics department and the nuclear science division at LBNL.