Support us by donating to the MAPS Giving Day Campaign.

The Modesto Area Partners in Science (MAPS) lecture series has operated since 1990 to foster science education in our community for youths through adults. Once a month during the academic year, MAPS offers stimulating free science programming, bringing educators and local citizens into contact with scientists and mind-expanding ideas.

Wiens is the Principal Investigator for ChemCam—one of the instruments being utilized on NASA’s Mars rover Curiosity. He was selected as the Principal Investigator of the SuperCam team, which operated during NASA’s mission to Mars on February 18, 2021. His book, Red Rover: Inside the Story of Robotic Space Exploration offers a personal glimpse into his journey from childhood to adulthood as one who is fascinated by the heavens.  NASA’s first SUV-size Mars rover, Curiosity, which landed in 2012, discovered an ancient, long-lived freshwater lake on Mars, showing that Mars may have been as habitable as Earth in its early stages. Curiosity also made the first discovery of organic molecules on Mars. With its landing in February, Perseverance is equipped with the most sophisticated instruments yet, to ensure a better understanding of the Red Planet and to collect the best samples for the return cache. This talk will highlight both missions’ searches for life on our sister planet, Mars. 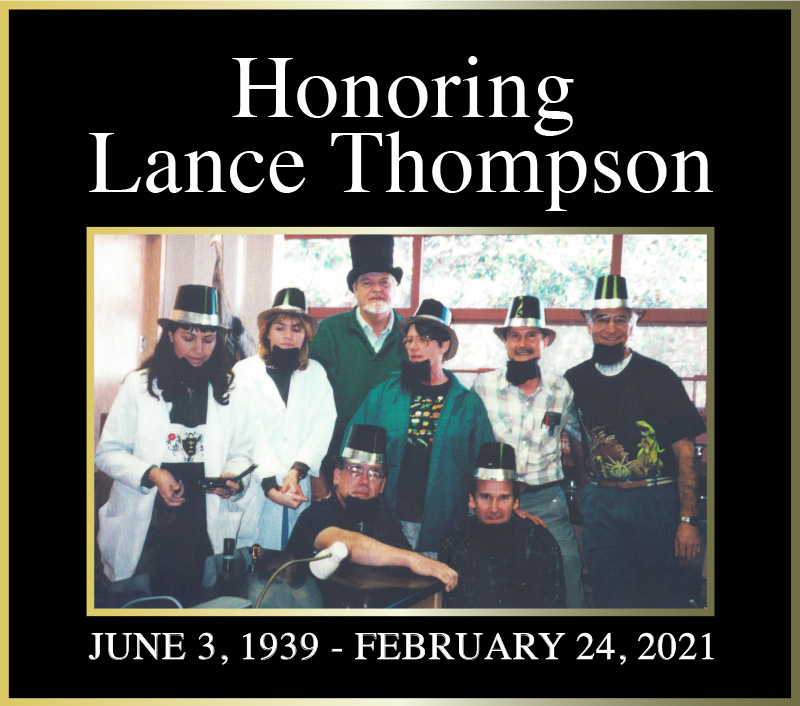 Lance Thompson was a unique, highly respected and wonderful SME Division Dean. He was an enabler who seriously considered all suggestions and strongly supported the pursuit of productive ideas. Importantly, he participated in most SME science education outreach activities making sure that they were carried out in the best possible ways. He worked with all faculty members to make them feel comfortable and needed in their instructive roles.

A project is not sustainable without the involvement and full support of the supervising administrator. Lance Thompson was very involved in the early years of MAPS (Modesto Area Partners in Science). His supervision enabled us to extend the 3-year grant to over 4 years. Several grant spinoffs including the current Friday night seminar series (going strong after 30 successful years) continued long after the grant had expired. Lance attended most of the MAPS presentations and inspired his faculty to keep up their efforts to engage the public in the understanding of math, science, and engineering.

At one MAPS presentation in the MJC Auditorium, another presenter, John Little, and I ran a chemistry demo called the Genie in the Bottle where smoke is emitted from the mouth of a bottle. From this demo, we claimed we had made some genes (a pair of Levis) that we would use to clone Abraham Lincoln. Lance Thompson then appeared on stage dressed as Lincoln and took questions from the audience that were appropriate for Lincoln. Being a Lincoln expert, Lance was a huge success and some of the kids asked if he was really Honest Abe.

Lance Thompson made it fun to teach at MJC. He set a great example for other leaders. 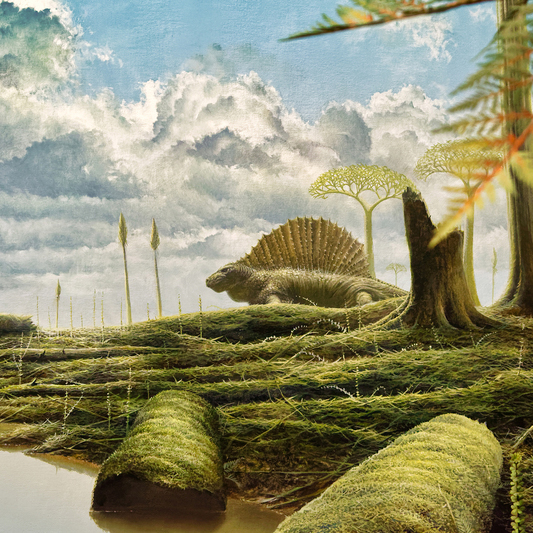 The Legacy of the Carboniferous

An insightful examination of the Carboniferous Period – a critical period in animal evolution that set the stage for not only humans, but most of the terrestrial animals extant today. 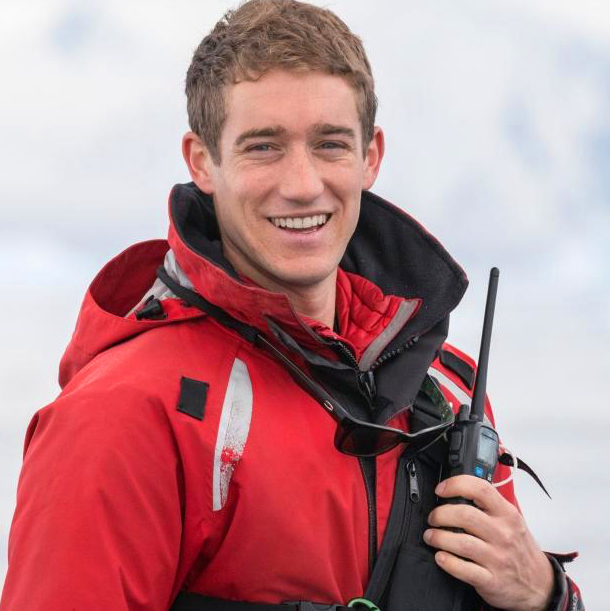 A Land Dedicated to Science: The Antarctic Treaty and its Environmental Protocol

Mr. Fisch holds a Bachelor of Arts in Sustainability Studies from the University of Florida, and a Bachelor of Laws (LLB) Degree from McGill University, in Canada.  Mr. Fisch has worked extensively in forestry research, and geography education throughout his studies.  Mr. Fisch is an environmental attorney and also a lecturer & guide with Quark Expeditions.  He has been an Arctic Youth Ambassador with Canada Parks. 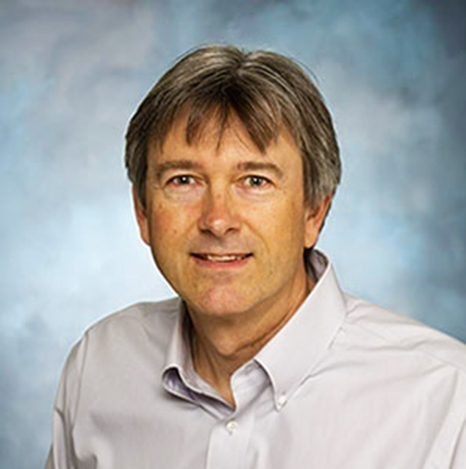 What the COVID-19 pandemic taught us about the climate system