Contact the friendly Enrollment Services staff if you have questions about adding or dropping classes, or filing for pass/no pass.

MJC has moved to remote operations. All face-to-face classes are being conducted remotely. All MJC buildings are currently closed to the public. Use the chat box below during business hours to get answers to all your questions.
About
Academics
Campus Life
Student Services 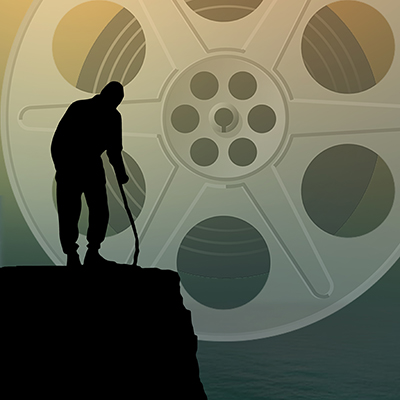 The Modesto Junior College Theatre Department presents Martin McDonagh's dark comedy “The Cripple of Inishmaan” directed by Theatre Professor Lynette Borrelli-Glidewell. Performances are December 5, 6, 7, 13 and 14 at 7 p.m. and on December 15 at 2 p.m. in the Little Theatre of the Performing and Media Arts Center on East Campus, 435 College Avenue in Modesto.

Set on a remote island off the west coast of Ireland in 1934, The Cripple of Inishmaan is a strange comic tale in the great tradition of Irish storytelling. As word arrives on Inishmaan that the Hollywood director Robert Flaherty is coming to the neighboring island of Inishmore to film Man of Aran, the one person who wants to be in the film more than anybody is young Cripple Billy, an unloved boy whose chief occupation has been gazing at cows and yearning for a girl who wants no part of him. So he is determined to cross the sea and audition for the Yank, and as news of his audacity ripples through the rumor starved community, it becomes a merciless portrayal of a world so comically cramped and mean-spirited that hope is an affront to its order. Filled with a cast of extraordinary characters and unexpected plot turns, The Cripple of Inishmaan promises to take the audience along on Cripple Billy's crazy journey of hope and discovery.

Tickets are $11 general admission and $9 for students and seniors. Tickets are available in advance through the MJC Box Office, Tuesday through Friday, 12-5 p.m., (209) 575-6776, online at www.mjc.tix.com or at the door 90 minutes prior to each performance. Campus parking is free for the evening.